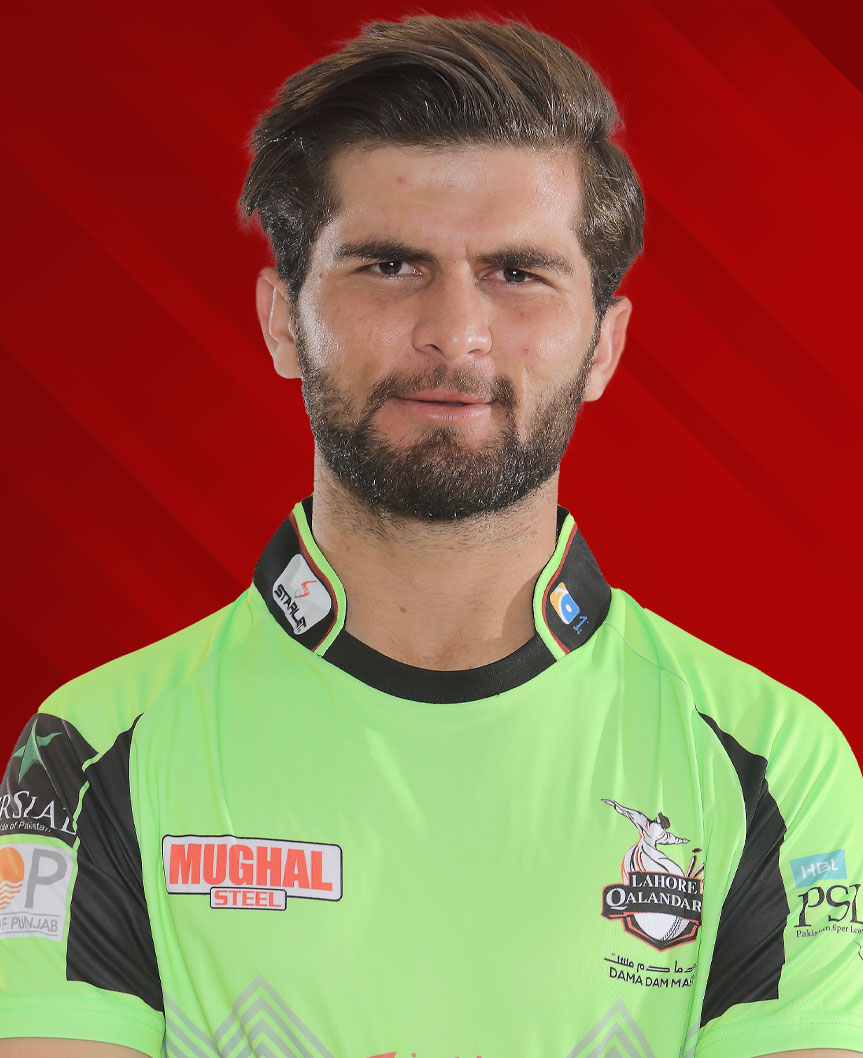 A baby face perched on a two-meter body, Shaheen Afridi’s story is trademark Pakistani. An 18-year old already comfortable in the green shirt of the national side, he’s been on the radar of the national selectors for almost three years. In a more intimate circle, he was destined for great achievements well before his teenage years, with an international cricketer for an elder brother.

Riaz Afridi made his solitary Test performance for Pakistan in 2004, when Shaheen was just four years old. He pushed Shaheen to hard-ball cricket following years of the younger brother enjoying success in Pakistan’s informal tape-ball circuit. In 2015, FATA selected him after a U-16 talent hunt program. His pace, physique, and fitness won him a U-16 tour of Australia, and since then, he’s been progressing through the youth squads.

He burst into the nation’s consciousness with 8 for 39 on Quaid-e-Azam Trophy debut, the best-ever figures by a debutant in the competition. Later, he was picked for the PSL, where figures of five wickets for four runs in a group game for Lahore Qalandars won him a place in the T20I squad against the West Indies.

He became the first cricketer born after the turn of the millennium to represent Pakistan when he played the third T20I against the West Indies. He was later handed an ODI debut in the Asia Cup, where he replaced Mohammad Amir in the side. In December, he became the 35th player to make his Test debut for Pakistan under the age of 19.

There is more to him than just his story, however compelling that may be in its own right. He stands at an imposing 6ft 6in, though a sweet, child-like smile and a harmless demeanor perhaps takes some of the aura away. He has the intelligence to take advantage of his height to extract bounce on the docile pitches of the UAE, while a mean yorker has proved especially difficult for batsmen to deal with. Most impressively, he can hit a good length time and again, and appears to have the temperament for a long career at this level.

There have been flattering comparisons already, with Pakistan boasting a rich tradition of left-arm fast bowling. In truth, he really is nothing like Wasim Akram or Mohammad Amir, both of whom were shorter bowlers who relied more on swing than bounce. Perhaps the most accurate contemporary comparison is to Mitchell Starc, something Mickey Arthur pointed out during the PSL earlier this year. He has made an impressive start to international cricket, but for Shaheen, many sense this is indeed, just the start.