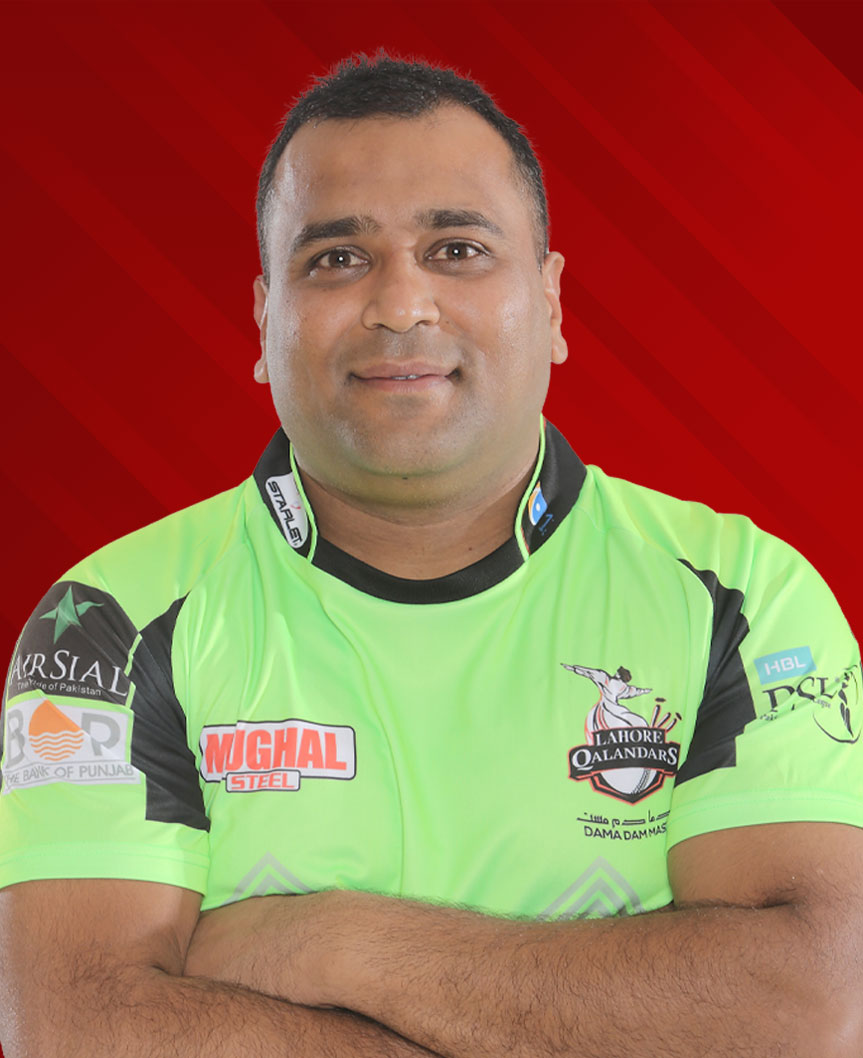 Samit Rohit Patel (born 30 November 1984) is an English cricketer. A right-handed batsman and a slow left-arm bowler, he plays first-class cricket for Nottinghamshire County Cricket Club. Patel made his One Day International debut for England in August 2008, however was later dropped from the side after failing to meet fitness levels. After an absence of 2 and a half years, he returned to the ODI side in 2011 and made his Twenty20 International debut, before becoming the 651st player to represent England at Test cricket by winning his first cap on the tour of Sri Lanka in 2012.