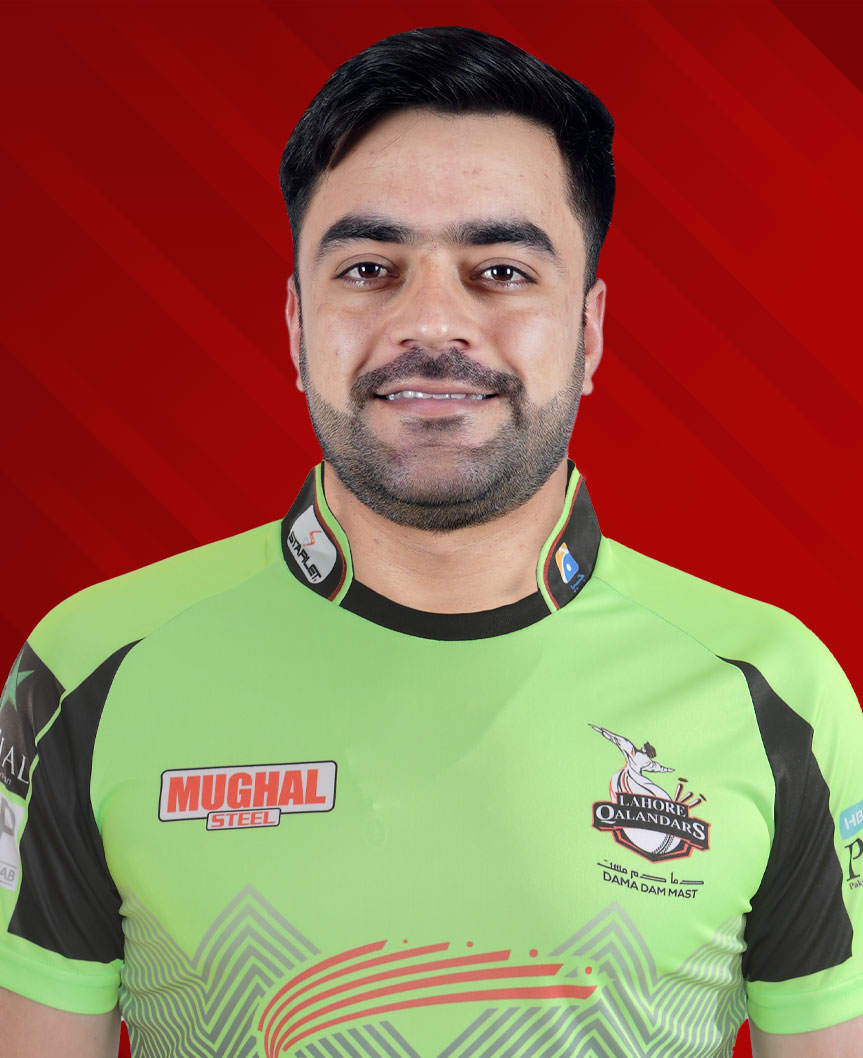 Rashid Khan Arman (born 20 September 1998) is an Afghan cricketer and a former captain of the national team. In franchise leagues, he plays for Sunrisers Hyderabad in the Indian Premier League (IPL), Adelaide Strikers in Australia’s Big Bash League (BBL), Lahore Qalandars in the Pakistan Super League (PSL) and the Band-e-Amir Dragons in Afghanistan. He bowls right-arm leg spin and bats right-handed.

He was one of the eleven cricketers to play in Afghanistan’s first ever Test match, against India, in June 2018. He returned the most expensive bowling figures by a debutant in a nation’s maiden Test match. In September 2019, he led the team in the one-off Test against Bangladesh, and at the age of 20 years and 350 days, became the youngest cricketer to captain a Test match side.

In June 2017, he took the best bowling figures for an associate nation in a One Day International (ODI) match. In February 2018, he became the youngest player to top the ICC Player Rankings for bowlers in ODIs. Later the same month, he also topped the ICC Player Rankings for bowlers in T20Is. In September 2018, he became the number one player in the ICC’s all-rounder rankings, following his performance at the 2018 Asia Cup.

In March 2018, during the 2018 Cricket World Cup Qualifier, he captained Afghanistan for the first time in an ODI match. At the age of 19 years and 165 days, he became the youngest player to captain an international side. In the final of the Cricket World Cup Qualifier, against the West Indies, Khan became the fastest and youngest bowler to take 100 wickets in ODIs when he dismissed Shai Hope. He took 44 matches to take his 100th dismissal, breaking the previous record of 52 matches, set by Mitchell Starc of Australia. In June 2018, he became the fastest bowler, in terms of time, to take 50 wickets in T20Is. He reached the milestone in two years and 220 days, in the first T20I against Bangladesh. In October 2021, he also became the fastest bowler, in terms of matches, to take 100 wickets in T20I cricket, in his 53rd match.