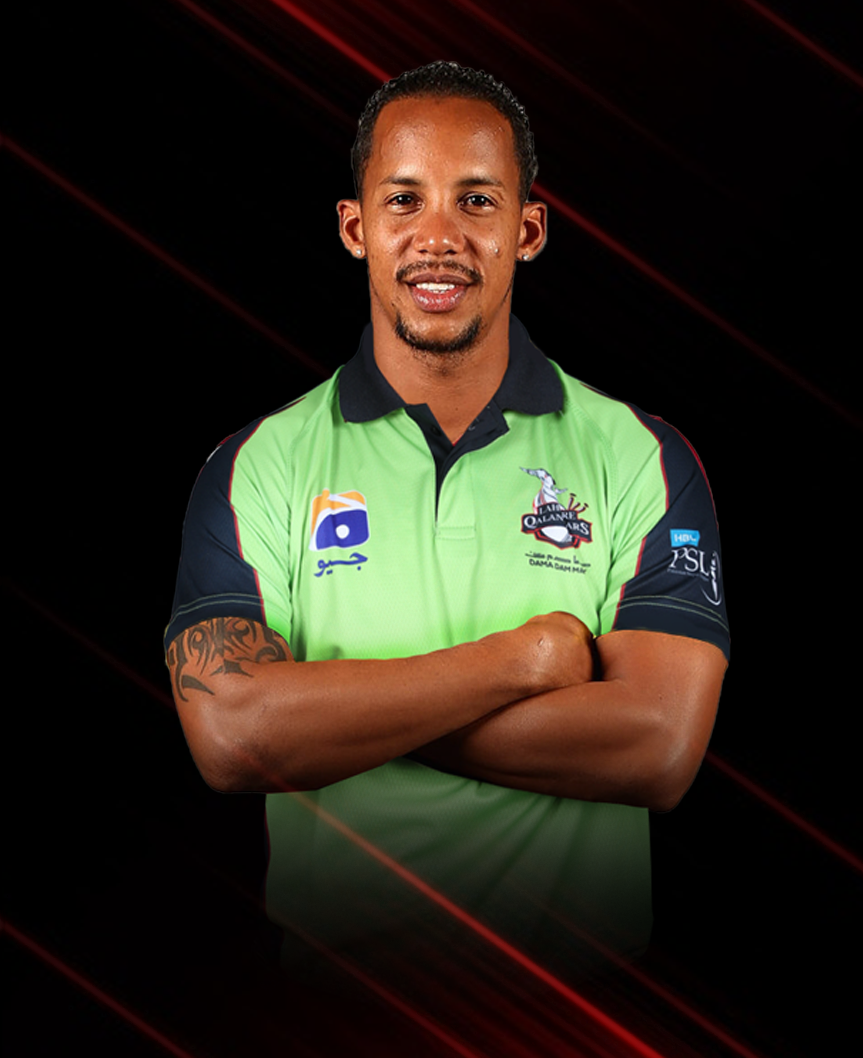 An attractive opening batsman with strokes all around the ground, Lendl Simmons is one of a number of globetrotting T20 specialists from the West Indies. While he has only managed a brief and disappointing Test career, he has shown his value as a limited-overs player for West Indies, particularly in the shortest format, and has also forged a successful career for various franchises around the world including Mumbai Indians, Brisbane Heat and Karachi Kings.

Simmons, the nephew of the former West Indies allrounder Phil, was handed his international debut in late 2006, during an ODI series in Pakistan, and scored 70 in his second match. It was to be his only half-century in his first nine international innings, however, and he was soon left out of the side.

He returned in March 2009, this time making his Test debut, having forced his way back by scoring 282 in a first-class game for West Indies A against the touring England XI. His returns, however, were poor: the last of the eight Tests he has played so far came in October 2011, and his 16 innings have only yielded a highest score of 49.

But he has enjoyed happier times in the limited-overs formats. ODI highlights include the 792 runs he scored in 2011, at 49.50, including a maiden century and eight fifties, and the start he enjoyed to the 2015 World Cup, with an 84-ball 102 against Ireland followed by a 46-ball 50 against Pakistan. In T20Is, he has been a frequent source of brisk runs anywhere in the top four. He has been one of the most consistent overseas players in the IPL, and topped Mumbai’s run-charts with 540 runs at 45.00, helping the team clinch the IPL title in 2015.

Simmons played a brief but vital role in West Indies’ title run at the 2016 World T20. Initially ruled out of the tournament with a back injury, he got his chance thanks to a hamstring injury suffered by Andre Fletcher just before the semi-finals. Having arrived in the country only a day-and-a-half earlier, he scored an unbeaten 51-ball 82 at the Wankhede Stadium – his home ground in the IPL – to make short work of India’s total of 192 and steer West Indies into the final.