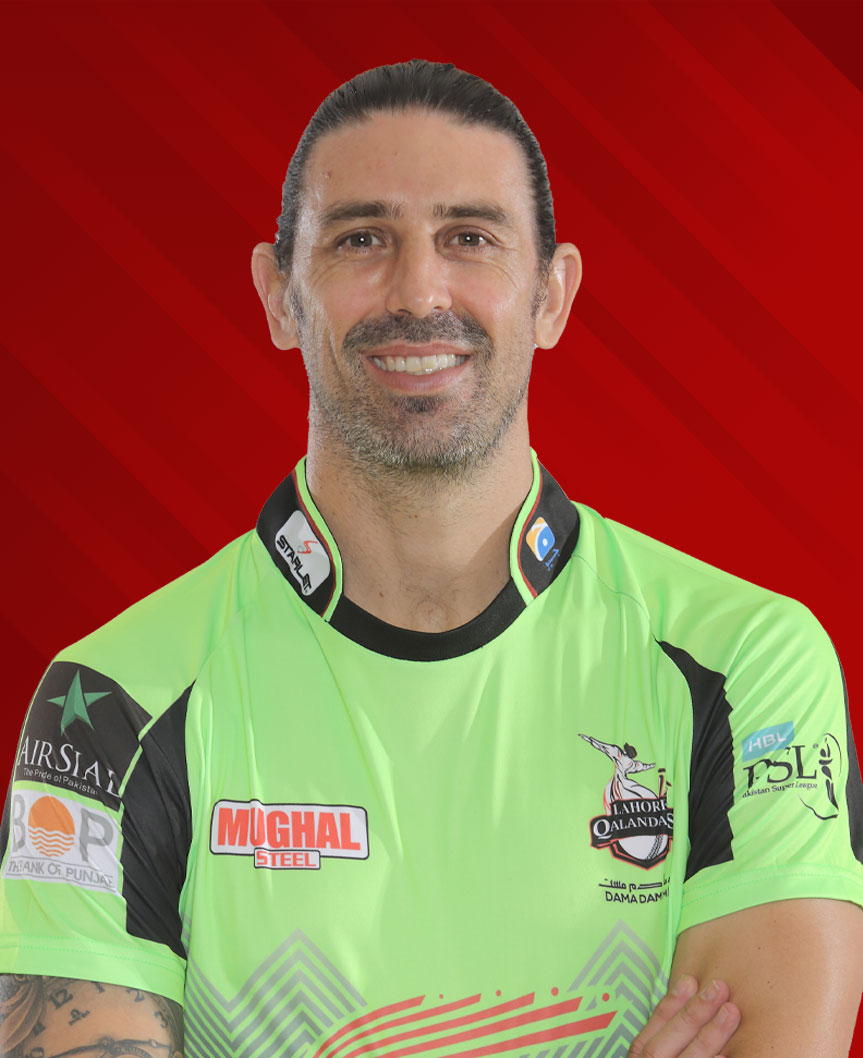 Previously, Wiese ended his South Africa career in 2017 to play in county cricket. He has also made 67 first-class appearances since his debut in October 2005. He currently plays for Lahore Qalandars in PSL. His form since his breakthrough into first-class cricket saw him selected to play for South Africa in the 2009 Hong Kong Cricket Sixes, where he finished the leading wicket-taker, and for the South Africa Invitation XI in two matches against England. He is known for his explosive low order batting and ability to deliver slow ball.